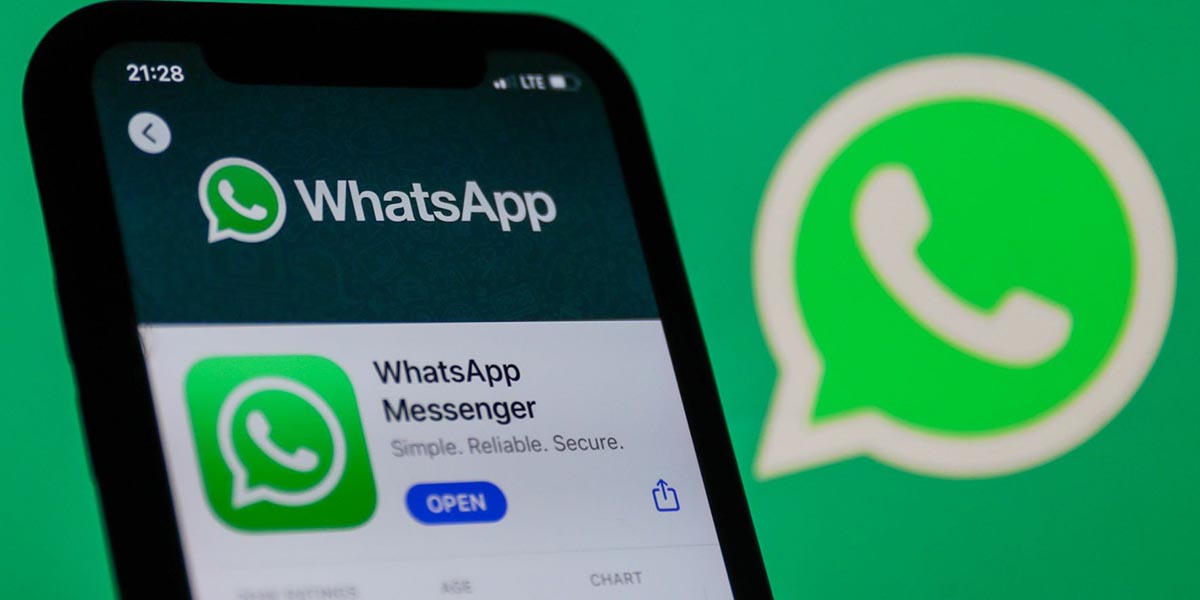 According to a report by WaBetaInfo, one of the more reliable sources of WhatsApp related updates, Meta may soon bring a new feature to the application that will allow users to search messages by date. The new feature was first spotted two years ago in 2020, but after some time, it was no longer in their plans to release to the public.

Now, the feature spotted in the iOS version of WhatsApp. “After releasing the WhatsApp beta for iOS 22.0.19.73 update from TestFlight, we discovered that WhatsApp is finally planning to release the feature in the future again,” the report says.

The new feature is currently under development and it is expected to be released in a future update of WhatsApp.